Three facts about the current market in the UK

Every company that wants to continue trading with the United Kingdom is worried about how the outcome of Brexit will influence trading deals and export volumes. So what is the current situation on the UK market right now? Here are three things you need to know. 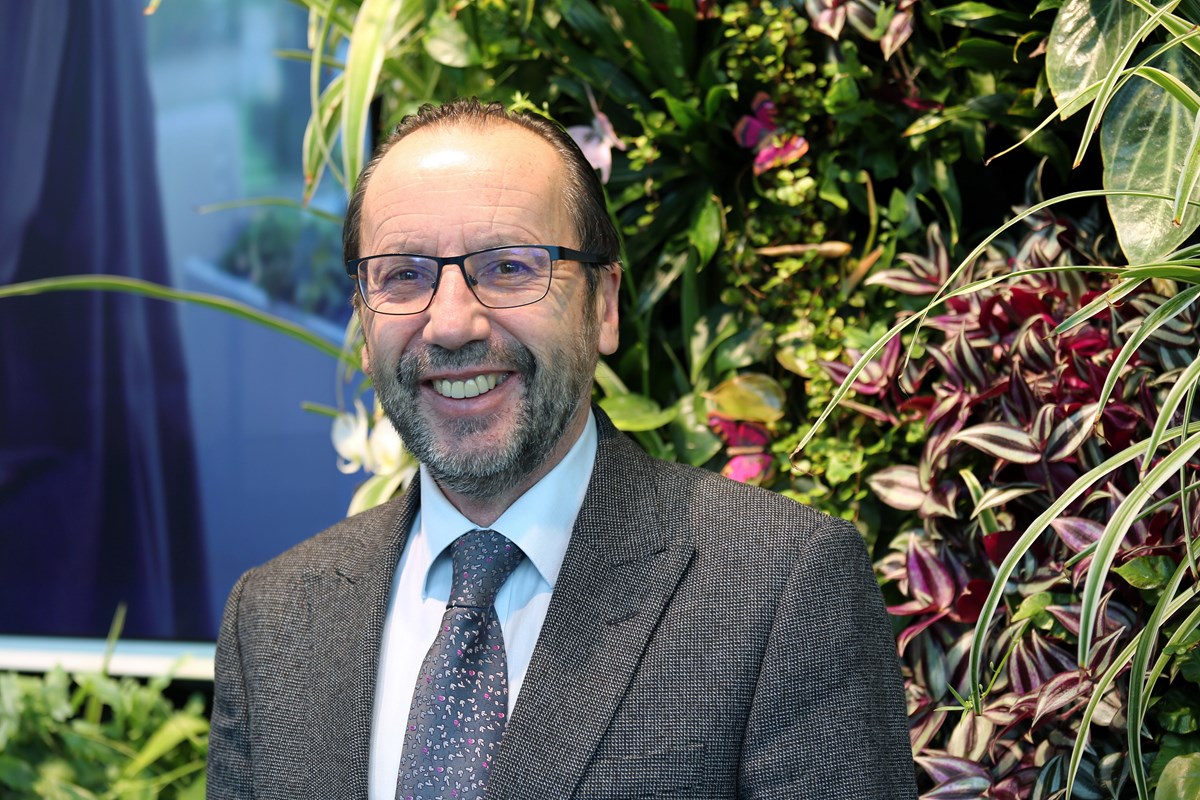 Anthony Fowler of Fairways International shared his expertise about the UK Market at the Market Update UK seminar at the West Sweden Chamber of Commerce.

1. Good opportunities in many sectors

”Regardless of Brexit, there are a number of key sectors of the UK economy that will continue to have good potential for European suppliers. For example, in the sectors of electricity generation and distribution, and in particular renewal energy, levels of investment are high and many European countries exporting related equipment and services do well. Traditionally the UK has tended to lag behind much of the rest of Europe in areas such as sustainable construction products and renewable energy solutions of all types, including biomass generation and district heating. There are many other sectors that potentially offer opporttunites for Swedish companies.

2. Starting a business or a subsidiary in the UK is easy and inexpensive

To encourage incoming investment the UK has a regulatory regime that makes it quite easy and straightforward for new private companies to be established and registered. It is much easier to do than, say, in Germany or France. The cost of setting up a company can be as little as a few hundred pounds, and as a director you do not need to be living in the UK. And with Brexit, we are certainly not going to make it any harder, thats for sure.”

3. Whatever the outcome of Brexit negotiations, it’s business as usual

”The UK market, with 65 million people, remains the second largest in Europe and currently has the highest growth rate of all EU countries. There has been no loss of confidence following the result of the Brexit referendum, either by consumers or  businesses. The leading international consultancy PWC (PricewaterhouseCoopers), is projecting the UK will will remain the 10th largest economy in the world in 2030.

Whatever the politicians are saying, ultimately it’s in everybodys interest to find a good solution on EU trade – there’s just too much at stake for this not to happen.”

Facts about the UK

Take this unique opportunity to meet up with EU and Swedish experts and policy makers on international trade and market access.

Take this unique opportunity to meet up with EU and Swedish experts and policy makers on international trade and market access.

During this webinar, leading experts within internationalization will talk about the Canadian market and what Swedish companies should think about when looking west.

Swedish companies have many reasons to expand to Canada. It is the world's 10th largest economy with over 37 million residents. The industry structure and business culture share many similarities with Sweden. We share values like equality, diversity, and sustainability. The common grounds open new business opportunities, synergies and collaborations within tech and innovation, among other things.